dublab Radio presents a weekly series featuring some of the best live performances captured in its LA studio and beyond. Subscribe and experience the ever-curious and cross-genre explorations that have come to define dublab over its 20 years of broadcasting. 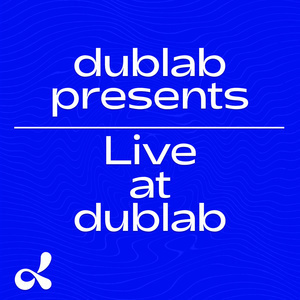 FROM THE VAULTS: Brian McBride of Stars of The Lid

In 2005, Brian McBride of Stars of The Lid dropped by dublab for a live rendition of his album, When the Detail Lost its Freedom. We hope you can join us!

Live at dublab Radio is produced by dublab. Sound editing and theme music are by Matteah Baim. Visit dublab.com to find out more!